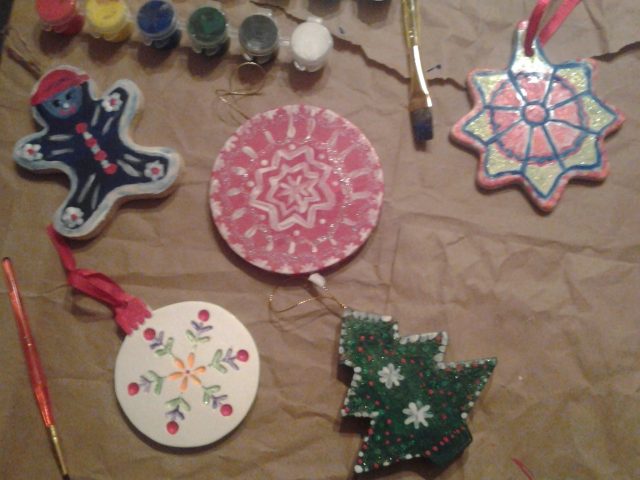 Oftentimes we face some sort of distinction between conceptual affairs and empirical matters. Sometimes a great deal of emphasis is placed on it. The distinction has the nifty consequence that philosophers deal in eternity, the unchangeable, the perennial. And who wouldn’t want that?

Fact is, in time many different disciplines grew out of philosophy and some tried to stay away from it, with varying success. Physics grew from natural philosophy, introspectionist psychology grew from rationalist epistemology, rational choice theory from utility-based accounts of economic behavior. Pick your favorite example.

With every newborn scientific discipline leaving its philosophical nest, the goalposts are shifting. We can frankly admit that our concept „empirical” changes as we go along. Ditto for our concept „non-empirical”. And your concept of what gets to count as empirical may well differ from my own; that’s just fine.

We might think our preferred way of drawing the empirical v. non-empirical distinction is privileged, turning a blind eye to the scientific and philosophical changes that occur within our lifespan. We might correspondingly insist that conceptual affairs are perennial notwithstanding, and only our grip on concepts gets firmer as time passes.

But what if what gets to count as conceptual in no way necessarily excludes what gets to count as empirical? They might differ on occasion, but no reason to think they differ in principle. The whiff of eternity might wane, but we might then gain a firmer footing in our real cognitive lives.

This website uses cookies to improve your experience while you navigate through the website. Out of these, the cookies that are categorized as necessary are stored in your browser as they are essential for the working of basic functionalities of the website. We also use third-party cookies that help us analyze and understand how you use this website. These cookies will be stored in your browser only with your consent. You also have the option to opt-out of these cookies. But opting out of some of these cookies may affect your browsing experience.

Performance cookies are used to understand and analyze the key performance indexes of the website which helps in delivering a better user experience for the visitors.

Analytical cookies are used to understand how visitors interact with the website. These cookies help provide information on metrics the number of visitors, bounce rate, traffic source, etc.

Advertisement cookies are used to provide visitors with relevant ads and marketing campaigns. These cookies track visitors across websites and collect information to provide customized ads.

SAVE & ACCEPT
Powered by